Somerville drew quite the crowd in their first appearance at The Falcon Underground, a premier music club located in Marlboro, NY.  One of the highlights of the evening occurred when friend and fellow musician, Saxophonist Sal Giorgianna, dropped by and joined the band  for a soulful rendition of "Nothing But A Woman" that brought the house down.  Comments from those in attendance reflected their enthusiasm about the band..."Impressive, they've gained a new fan." and " You guys knocked it out of the park. I'll be back at the Falcon, and keeping my eye on your calendar to catch you guys again too. Great job!"  If you missed the live performance, you can watch the video here. 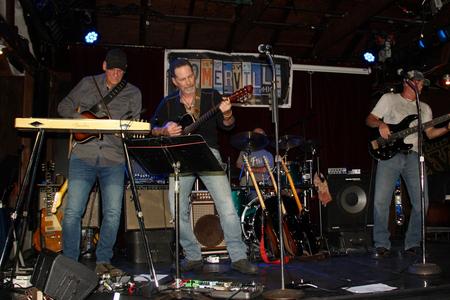 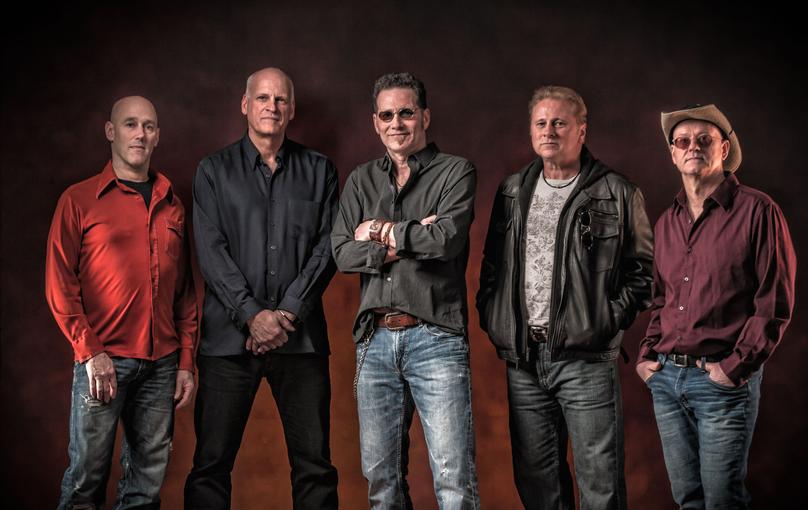 Somerville calls the Forestburgh Tavern one of their favorite venues to perform and based on the crowd size this Saturday, it's one of the favorite places fans like to see the band.  The reviews are in and it was another stellar performance... "Top-notch professional band, wide range, talented guitarists and bass, gifted singer, rocks the house" and "WOW!!! What a super great show.  Blown away by the musical professionalism." and "You guys are a 10!"

Be sure to check out our schedule for a complete list of upcoming shows. 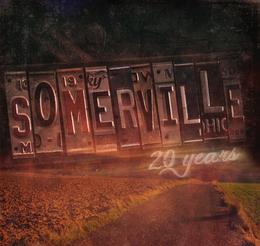 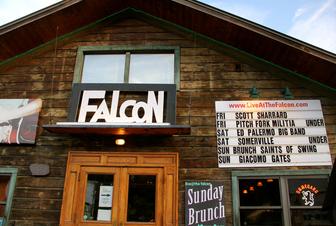 Excerpt from Jonathan Charles Fox's column "In My Humble Opinion" (IMHO) in The River Reporter.  To read the full article click here

...I would return on Friday to check out another casino hotspot, Bar 360. There, local-boys-make-good Ken and Barry Somerville would be making their RWC debut with the amazing musicians who make up the rest of the band known simply as Somerville, a name that has come to be synonymous (IMHO) with Sullivan County entertainment.

True to form, the guys were fantastic, and the bar, with its hip, cool lounge vibe, was mobbed. 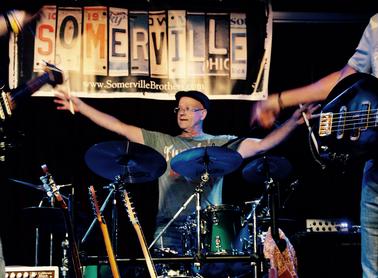 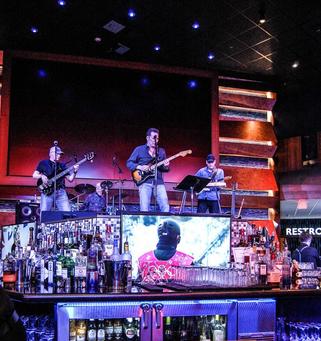 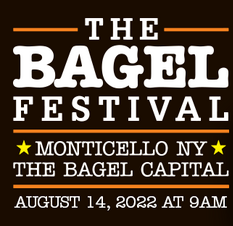