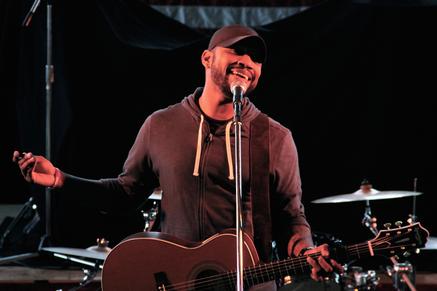 Somerville brought the house down Saturday night to one of the largest Fall Series Tavern crowds to date.  With a mix of original tunes such as "Every Time You Smile," "About Last Night" and "Tattoo of You" and classic covers they rocked the house.  Thanks to Franklin Trapp for operating this fine establishment and keeping the music alive. 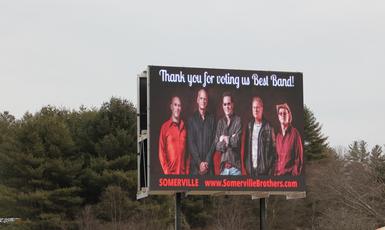 It was another successful Thunderbash!

Organized and hosted by radio station Thunder 102 Thunderbash celebrated it's eleventh year with another stellar line-up of musicians.  Somerville, often referred to as Thunder Country's own, has been performing at Thunderbash for the last 10  of those 11 years. 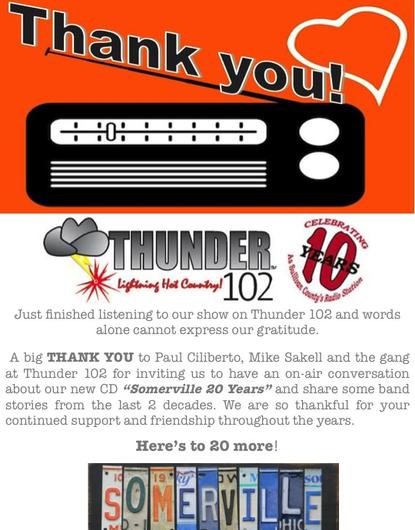 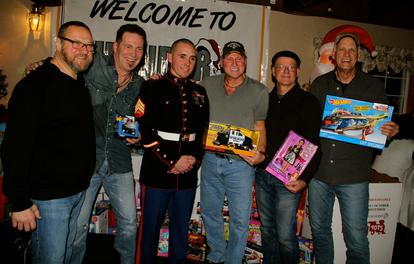 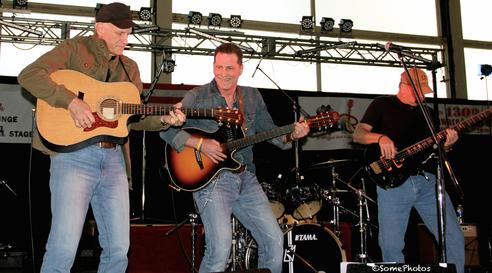 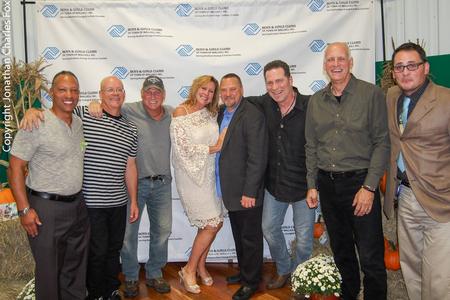 Somerville was honored to perform at the GROWN HERE event for the Boys & Girls Clubs.   The evening was a great success raising $40,000 for their programs serving Northern Orange and Sullivan Counties.

Somerville was honored to be a part of Thunder 102's ThunderBlast 2016 along with Iron Cowboy (featuring Cathy Paty).  A toy was the ticket and fans donated a ton of toys for Toys for Tots to fulfill the M&M Auto Group Mission: "No child in Thunder Country should be without a toy for the holidays" 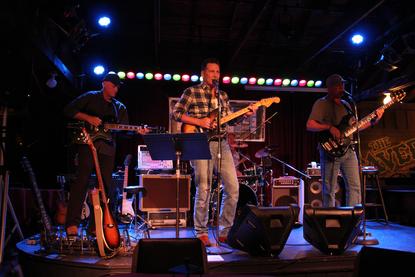 It was another amazing night at The Tavern. Thanks to all the folks that came out to see us perform, you were such a wonderful and enthusiastic crowd. And Frank Trapp, you outdid yourself this time, from the food to the waitstaff, we give your 5 stars! Also shout out to Thunder 102 & Roscoe Beer Company for promoting this event. 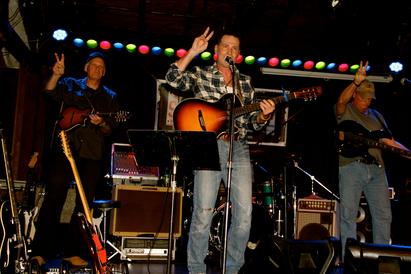 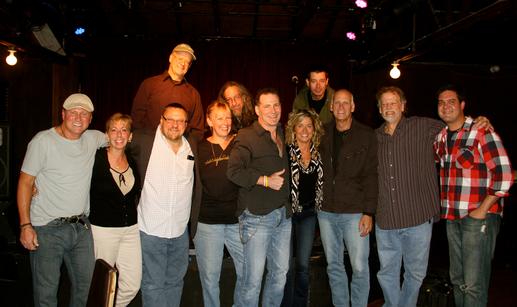 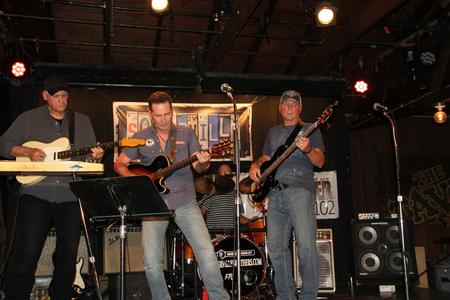 Excited to get our mugs up on the new electronic billboard. Thanks to Bright Advertising Inc. for working with us and thanks again to all of you who voted us Best Band in The River Reporter. 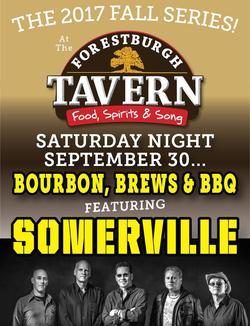 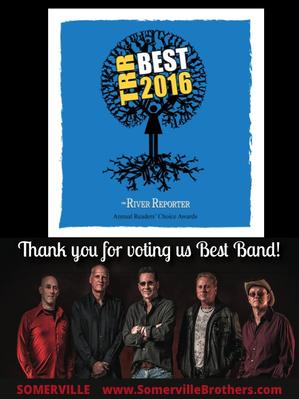 On October 10, 2015, Somerville continued their "20 Years" CD release with a show at Forestburgh Tavern, located at the historical Forestburgh Playhouse, the oldest Summer theatre in New York State.  Radio Host and good friend, Paul Ciliberto from Thunder 102, introduced the band to the packed house.

Somerville had the audience engaged from the very first note to the very last song.  They invited a special guest from the audience, Richard Johansen from Yasgur, to join them on stage for a couple tunes. Their new single "Every Time You Smile" was an audience favorite bringing a rousing round of applause from their fans. This song is slated to be their first music video which is being produced by Nuby DeLeon of ND Pro Media Inc, who was on hand capturing live footage of the show for the upcoming video. Release date for the video is  closely guarded, but we heard rumblings that it will be soon.

Ken & Barry praised Franklin Trapp and the folks at the Forestburgh Tavern for providing such a great venue and making the band feel at home.  "It's a great place to perform and watch a show. 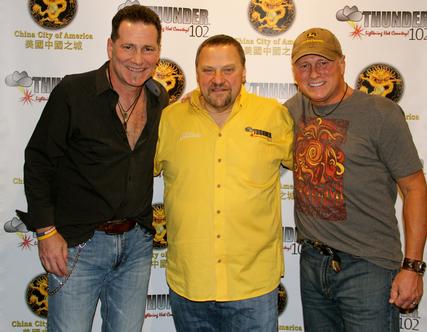 We were privileged to participate in Thunder 102's  ThunderBLAST 2015. It was an amazing night for us in Trout Town, USA.
Thanks to Paul Ciliberto and our Thunder 102 family for organizing this event. We appreciate all the hard work and time you put into this endeavor.

Thanks to Big-John Davis & Iron Cowboy along with Cathy Paty for sharing the stage with us. You completed the evening in horsepower style with your rendition of “Seven Bridges Road.”
​
Thanks to our hosts, Roscoe Brewery for the Meet & Greet. We always feel at home when we walk through the door of your Tasting Room. It was the perfect location to mingle and meet with everyone. And of course, the Rockland House for allowing us to take over your establishment for our bands to perform. To top it off, we were able to chow down on some great food dished out by your extremely competent and friendly wait staff. We hope we have another opportunity to return.

Thank you China City of America for sponsoring ThunderBLAST 2015. Without your support, last night would not have been possible.

Thank you Thunderheads for bringing all those toys as your ticket for the show to help benefit Toys for Tots. We are proud supporters of this program.

If folks couldn't hear us, it wouldn't be much of a show, so we can't forget to thank our buddy,  Samuel Martin for the great sound. He's the first man in and last man out.

Thanks to our band, who played the hell out of it last night. Our collective talent is what makes Somerville tick and our respect and friendship is the glue that’s held us together for 20 years. Here's to 20 more.

Lastly, our sincere gratitude and thanks to our family, friends and fans who ventured out for the show. Your continued support of our music is what keeps us going and it’s the reason we do what we do.